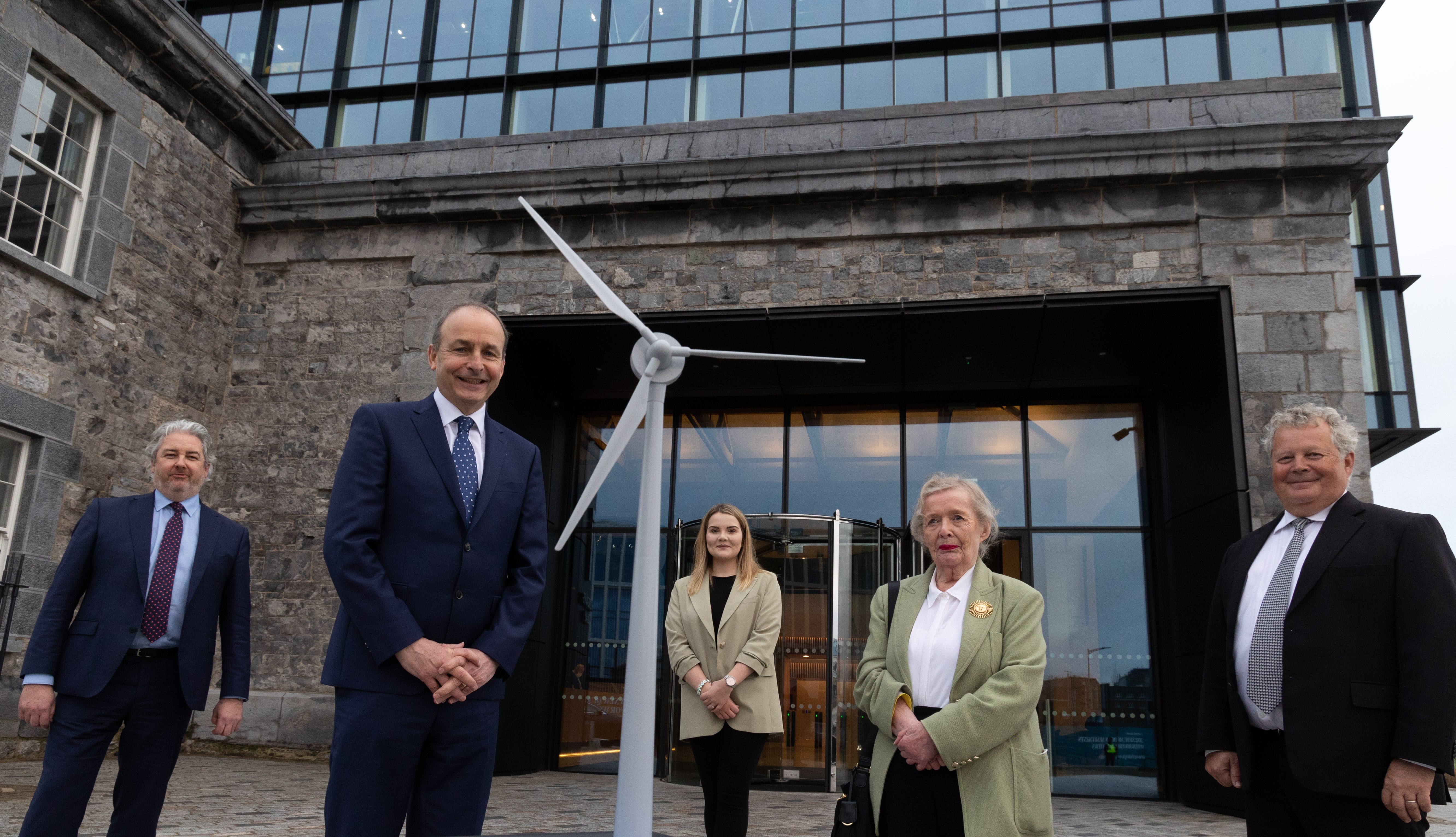 This is the second DP Energy office in Cork, with their global headquarters based in Buttevant. The Irish offshore team currently consists of 17 people based in Cork, with plans to expand the team throughout the various stages of project development.

Micheál Martin, An Taoiseach, said: “It is a great honour to open this brand new state-of-the-art office in the heart of Cork City for one of Ireland’s leading developers of renewable energy – DP Energy. It is a tremendously exciting time for the company and for the region of Cork to be able to do their critical work at this world-class base. Renewable energy will play a significant role across the island’s future as we look to prosper and grow in a truly sustainable manner. I look forward to seeing DP Energy and Iberdrola’s progress at home and abroad as we look to work together for a green future for the entire nation.”

Simon De Pietro, CEO at DP Energy, said: “We are delighted that An Taoiseach Micheál Martin joined us today to open this office facility in the heart of Cork City. DP Energy has for many years carried out renewable energy developments (wind, solar and ocean energy) globally from its headquarters in Buttevant. This new office is a significant milestone in our aim to complete offshore wind projects in the seas around Ireland alongside our Joint Venture partners Iberdrola. We have built up a significant amount of global expertise in renewable energy over the past 30 years and we are delighted to be in a position to bring this to Ireland to help the country achieve its Climate Action goals and support the

battle against climate change. It has been truly exciting to see our team grow both in Ireland and internationally and this new office in Cork will provide a springboard for continued success, while also contributing to the local Cork economy.”

Commenting on the milestone, Charlie Jordan, Iberdrola UK and Ireland Offshore Wind Director, said: “Ireland can be at the forefront of Europe’s offshore wind sector, and benefit from billions of euros of investment and the creation of thousands of highly skilled jobs. We are delivering major offshore wind projects all over the world, and it is clear to Ireland has excellent conditions to grow this new clean energy sector. DP Energy is one of Ireland’s renewable energy pioneers and our new office facilities are a sign of a shared commitment to deliver new offshore wind projects here. We were delighted to welcome the Taoiseach today to discuss our plans for the years ahead.”

DP Energy entered into a Joint Venture with Iberdrola in February 2021 for a 3GW pipeline of offshore wind projects. As one of the world’s largest renewable energy producers, Iberdrola has substantial experience in offshore wind development and, importantly, shares DP Energy’s commitment to a sustainable and ethical approach to development.

Once operational, the three off-shore wind projects will generate enough green energy to power the equivalent of 2.6 million Irish homes. Delivery of these schemes, hoped to be operational between 2028 and 2030, will significantly contribute to Ireland’s Climate Action Plan target of 80% renewable electricity by 2030. Supporting post-2030 Government aspirations of 30GW of offshore renewables, the DP Energy / Iberdrola joint venture will also be responsible for developing future offshore wind pipelines in Ireland. 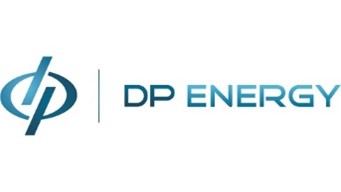