It’s the second major Irish offshore wind investment in as many weeks after Shell confirmed it is acquiring a 51% stake in a floating wind farm project off the Clare coast, co-owned by Cork-based company Simply Blue. 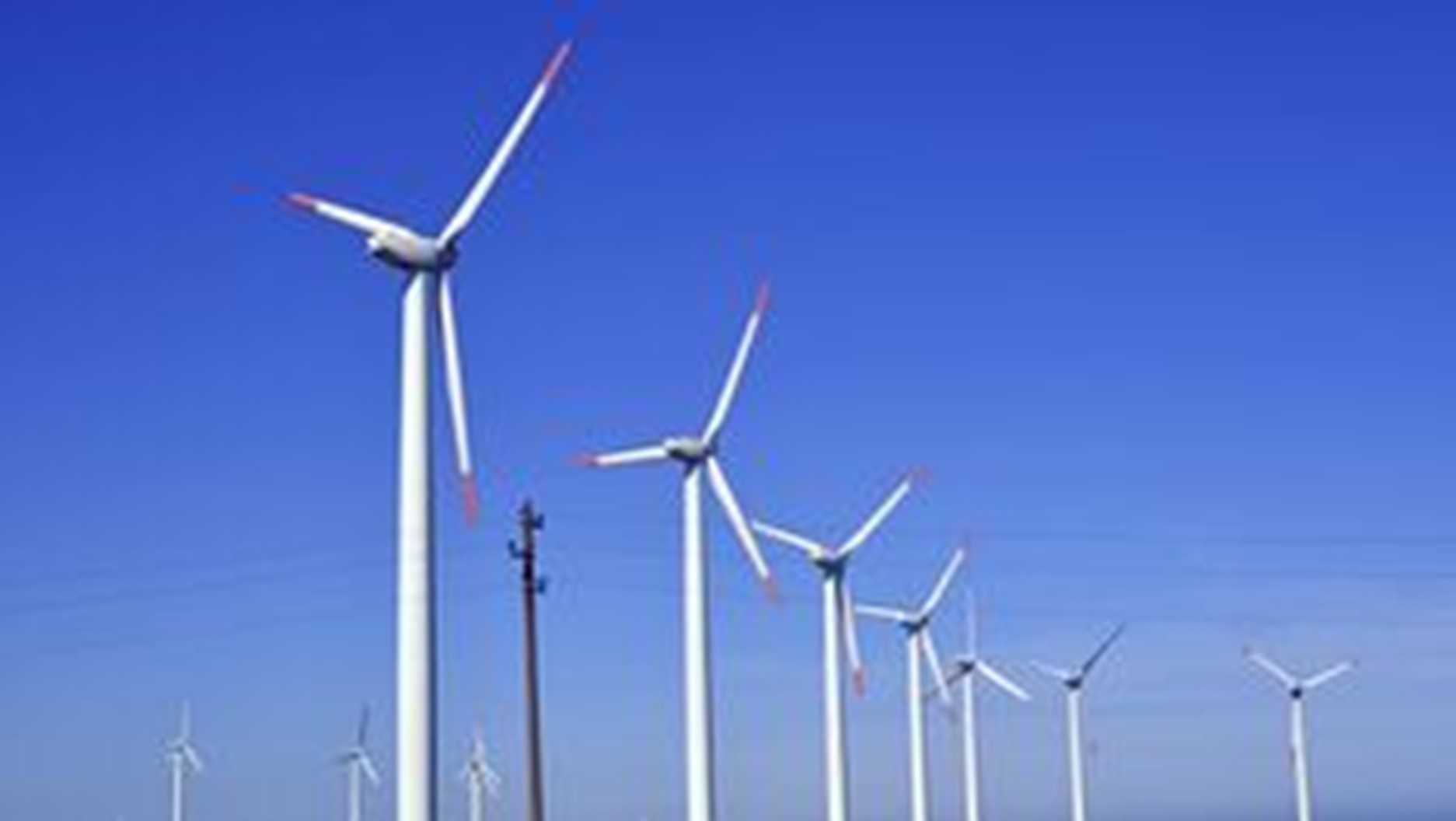 Singapore-based company Enterprize Energy has signed up to build a $10bn wind farm to be located off the south coast of the country.

An Asian-based renewable energy company is to build a huge wind farm off the south coast of Ireland, marking the second major Irish offshore wind investment in as many weeks.

Singapore-based company Enterprize Energy has signed a contract to build a $10bn (€8.8bn) 4-gigawatt wind farm, which would be the largest such project in Irish waters.

The project is not likely to be up and running in time to form part of the first wave of offshore wind farms planned for the east and south coasts that will go towards providing the targeted 5,000 megawatts of offshore wind by 2030.

The Enterprize announcement comes a week after oil giant Shell confirmed it is acquiring a 51% stake in a floating wind farm project off the Clare coast, co-owned by Cork-based company Simply Blue.

Enterprize said its Irish wind farm will be funded largely by private equity investment and will supply electricity for hydrogen production and for conversion into exportable ammonia. “We see Europe as being a net consumer of green hydrogen,” said chief executive Ian Hatton.

“Our overall model is about developing production of green hydrogen in locations where the natural resources are going to give you the lowest cost and then bring it into the market, so Ireland, to us, is a key hub in that strategy,” he said.

It is understood the project will provide electricity for the previously announced ‘Green Marlin’ hydrogen facility being co-developed in Cork by businessman Pearse Flynn’s EI-H2 company.

Earlier this month, Arno Verbeek, the project director of the Codling Wind Park – the biggest offshore wind farm planned for the east coast – warned more resources were needed if Ireland is to meet its renewable power targets.

Enterprize Energy is also developing a 3.4-gigawatt offshore wind farm in Vietnam and is looking at Brazil.

“For the past year we’ve been targeting locations where we can effectively play join-the-dots with projects that will bring low-cost hydrogen to Europe and maybe to Japan,” Mr Hatton said.

Meanwhile, Danish wind turbine maker Vestas has said the cyber attack it reported at the weekend has affected parts of its internal IT infrastructure and that data has been "compromised".